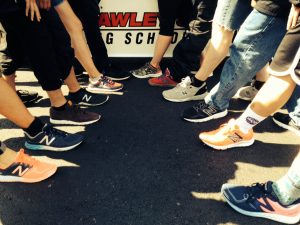 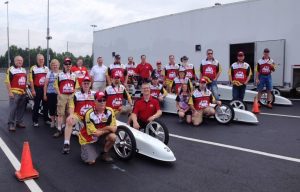 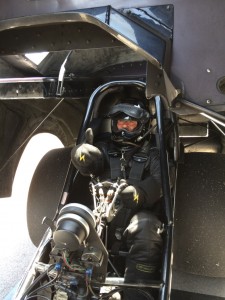 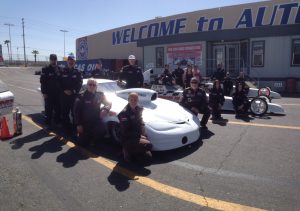 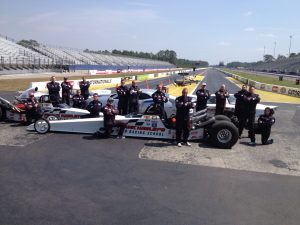 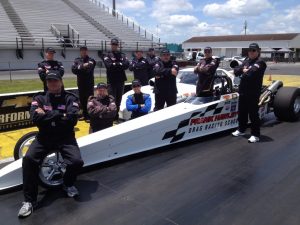 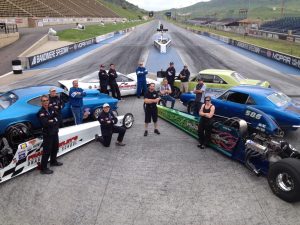 “We are excited that Sunoco will be working with us to provide a quality product so our customers can be assured of strong, consistent performances whether they are behind the wheel of one of our Adventure Dragsters or blasting down the track in a Top Alcohol Funny Car! 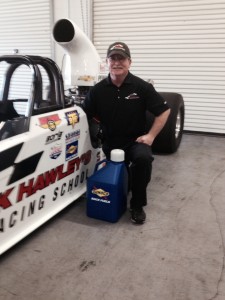 Sunoco 110, while the Alcohol cars will be powered by Sunoco Methanol and Southern Racing Fuels will be making sure plenty of product is on hand for every driving course.

If you’re interested in feeling the power that Sunoco Race Fuels can produce…call Frank Hawley’s Drag Racing School and experience it!