We’re heading to Houston, then on to Las Vegas for classes!   This will be our last road trip of 2013.  There are still some seats left, so contact us soon…we’d love to see you at one of our classes!  Bring your own car, drive one of ours or get a “tune-up” during our classroom lectures.  Click on the link below for information.

We’ll be “On The Road Again” soon to Houston and Las Vegas.  We still have a few openings in those classes so don’t miss out!  Remember, you can “bring your own car” or drive one of ours!

Here are remaining dates for 2012: 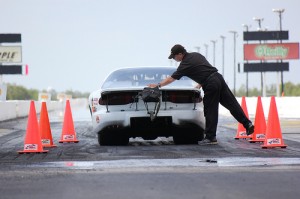 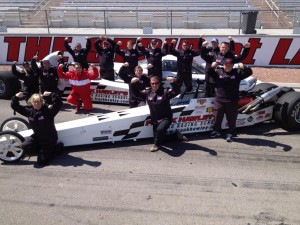 Call or email Paul Shields with questions or to reserve a spot!  Paul can be reached at 866-480-7223 x 102 or pshields@frankhawley.com