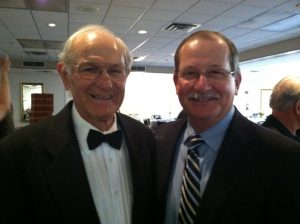 For those of you who were not been able to attend the International Drag Racing Hall of Fame ceremony this year, or missed the recent airing of the program on MavTV, thank you to Masters Entertainment Group for doing this show and posting it on Inside Drag Racing for everyone’s enjoyment.  The segment on a small portion of Frank’s speech starts at 6:50 minutes.  Click on the video below to watch – Enjoy!

And to see who the 2015 inductees are, click on the following — http://www.garlits.com/IDRHOF-inductees.html

I got a call from “Big Daddy” Don Garlits himself, telling me that I’ll be inducted into the International Drag Racing Hall of Fame next spring!  This is “very cool”, especially when you read the list of previous inductees!  Check out my letter!  Hall of Fame 2014

The banquet is Thursday, March 13, 2014 during the Gatornationals.  So if you’re going to be in town, contact the Garlits Museum and get some tickets.  Hope to see you there!