If you have thought about purchasing a Chevrolet Performance LSX454R Engine, don’t delay.  Chevy 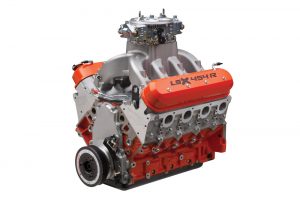 Call us at 866-480-7223 for information on any of the programs offered at the School.  Jeff Arend is at x103, jarend@frankhawley.com and Paul Shields is at x102, pshields@frankhawley.com 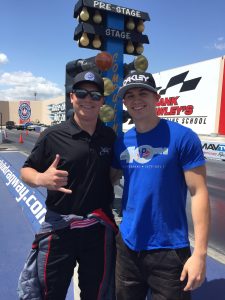